Xu You was a person of noble spirit in ancient China with high moral standards. He had broad knowledge and considered moral principles more important than personal gain. According to ancient historical texts, Xu You was the teacher of both Emperor Yao and Emperor Shun. All three were considered sages.

The land of China was peaceful and prosperous during the reign of Emperor Yao. Although Emperor Yao appointed many wise persons to assist with the governance of the country, he was still worried about possibly overlooking many qualified people. To uncover these people, Emperor Yao often searched everywhere, including outlying villages and remote mountains. When Emperor Yao heard of a man called Xu You who was virtuous and had high morals, he traveled a long way to visit him. After a conversation, Xu realized that Emperor Yao was indeed a virtuous ruler with extraordinary aspirations. Emperor Yao admired Xu for his profound knowledge of the universe’s principles, and asked him to be his teacher.

After returning to the palace, Emperor Yao thought of handing over his reign to Xu You. He thus asked the Secretary of Agriculture to take care of the nation’s business and set out to invite Xu to the palace. When he found Xu in a swamp, Emperor Yao was very respectful to him and treated him with formal etiquette of a student.

Emperor Yao said, “I, your student, am poor in virtue and weak in ability. When I took over the country, I made a vow that I would rule it temporarily. I said that I would visit all sages and invite one of them to lead the country. I thoroughly believe that your ability and virtues are as bright as the sun and moon, and no sage can eclipse you. I am willing to give you the country. Please accept this for the sake of the people. There is nothing more fortunate than this.”

Xu responded, “Through your majesty’s rule, the world has received great leadership. The nation is in peace and the people are prosperous. This is all due to your majesty’s efforts. If I were to take over right now, wouldn’t it mean that I am doing it to gain fame?” Emperor Yao persistently tried to persuade Xu to take the position, but Xu firmly declined. When Emperor Yao went to visit Xu the next day, he was gone, and no one knew where he went. 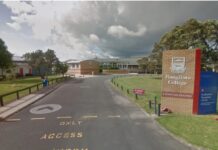 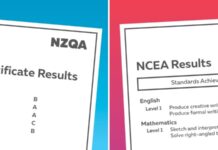 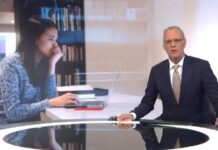 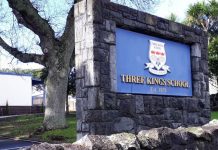 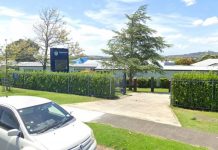 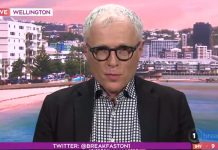 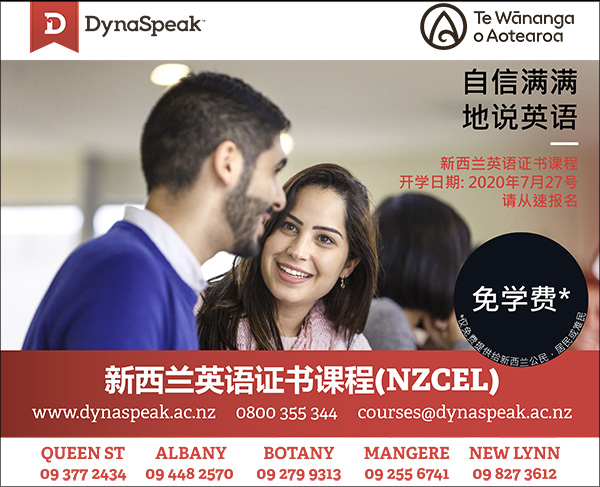