An old Chinese saying states, “Ancient gentlemen are strict with themselves down to the last detail, while treating others with leniency and giving them latitude.” This means that they are very demanding of themselves so that they can constantly improve. On the other hand, they treat others with tolerance, which allows others to do good. Tolerance is a type of wisdom that is found while being steadfast to righteousness. It is consideration and responsibility towards others, which requires one to be broadminded and kind.

Zi Gong once asked his teacher Confucius, “Is there a single word that I can follow as a guiding principle for my life?” Confucius replied, “Forgiveness is probably that word.” The ancient people focused on self-cultivation, constantly inspecting themselves while being tolerant and forgiving. This increased their own virtue and influenced others at the same time.

Below are some stories from ancient times.

In the Warring States Period (722 – 481 BC), Song Jiu was a county governor in the State of Liang. His county was adjacent to the State of Chu. A post was set up on either side of the border. Those who worked at the posts on either side farmed melons. The Liang people were industrious, and they frequently irrigated their land, so their melons grew very well. The Chu people were lazy. They hardly ever watered the land, and their melons of course did not grow well.

Out of jealousy, the Chu people stomped on and broke the vines on the Liang side late one night. The Liang people reported the damage to Governor Song and sought revenge. Song Jiu shook his head and said, “We should not do that. Making an enemy is a path to calamity. It would be too narrow-minded if we played tit for tat. I will give you a solution. We will send our people to the other side to secretly water their land every night, but we will not tell them.”

In the morning, the Chu people saw that their crop had already been irrigated. With help from the Liang people, the melon vines within the Chu border grew better day by day. The Chu people thought it strange at first. They secretly investigated and found out the reason. They were very moved and reported it to their central government. The King of Chu felt ashamed and subsequently apologized to the Liang people with generous gifts and asked them to pass along a message of friendship between the two states. Afterwards, the King of Chu praised the King of Liang as someone trustworthy and righteous. Over time, the two states developed a long-lasting friendship, which started from the melon vine incident and how Song Jiu repaid an act of doing harm with an act of kindness. 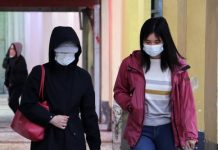 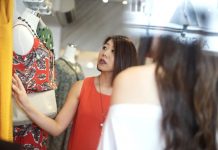 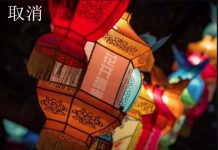 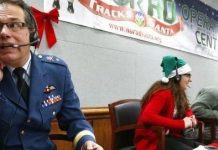 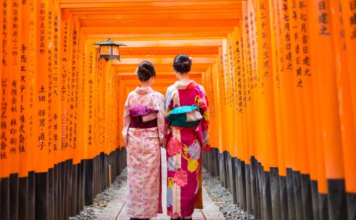 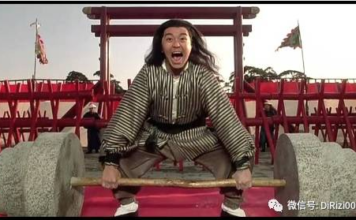 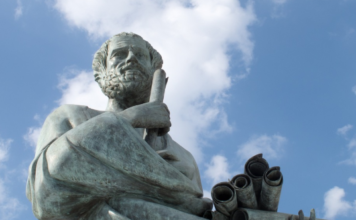